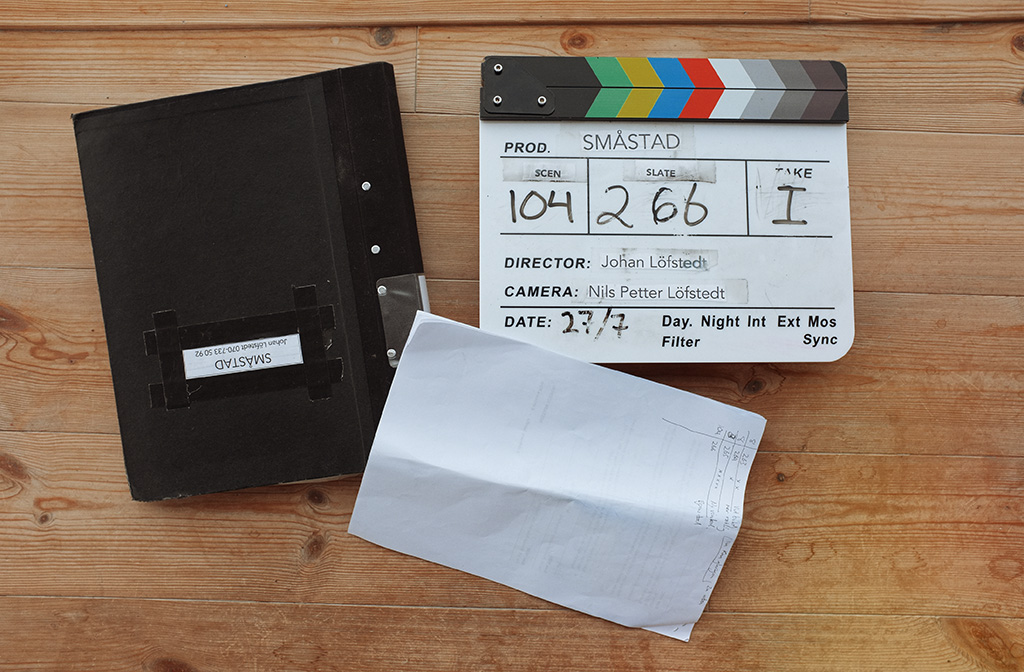 Small town – the art of dying, and public speaking.
Small town moves on the boundary between documentary and fiction. Aunts, cousins ​​and grandparents will act the role of themselves in a story that we create. We are in search of documentary authenticity using the fiction film immense possibilities. 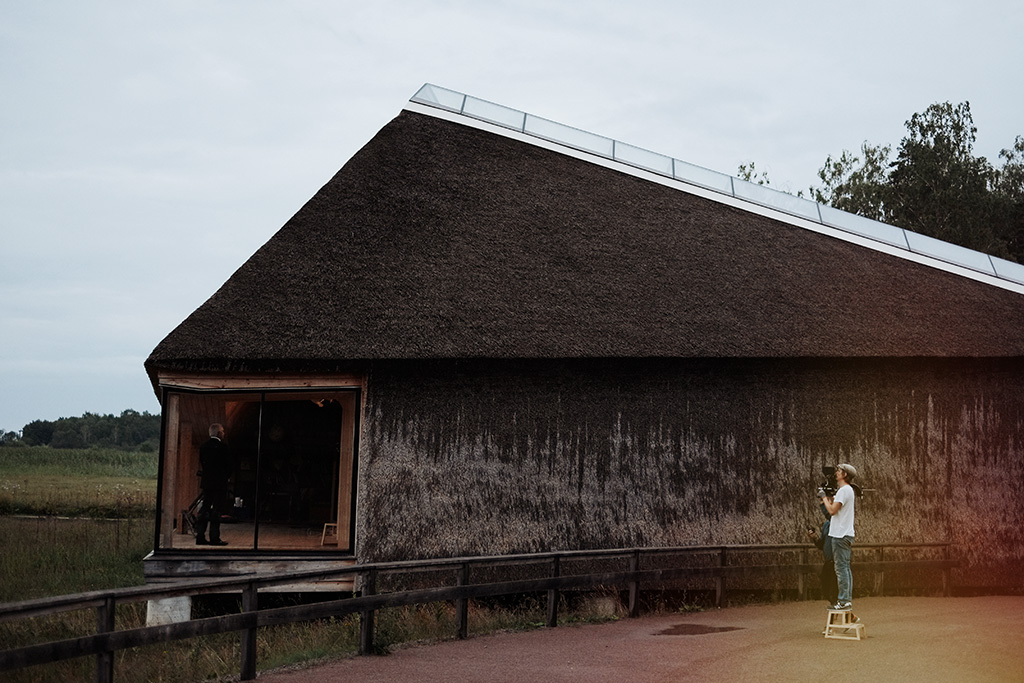 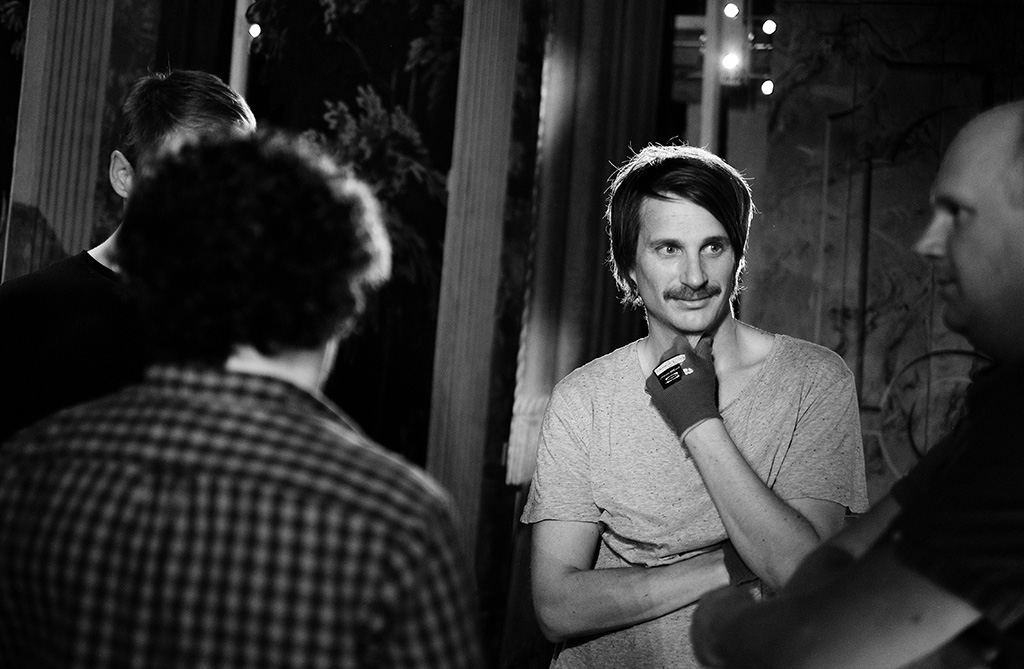 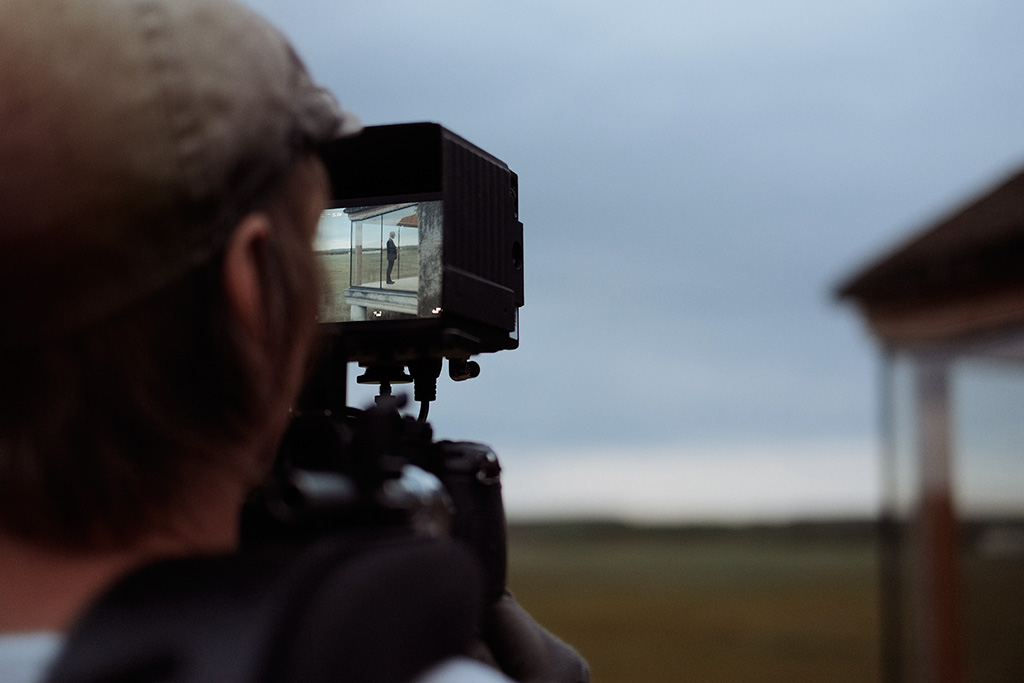 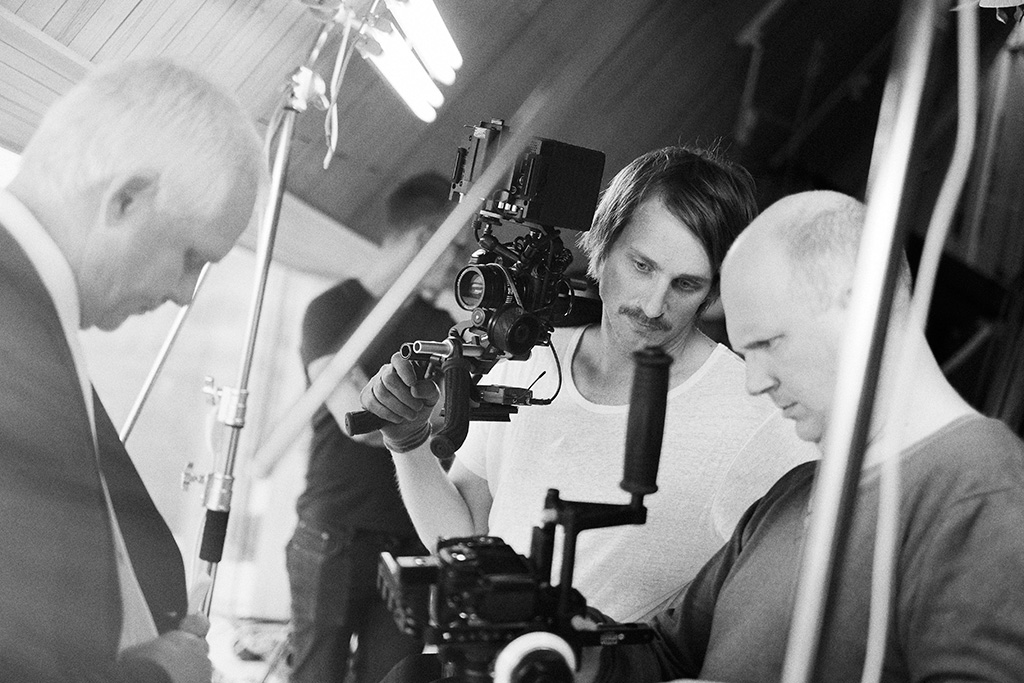 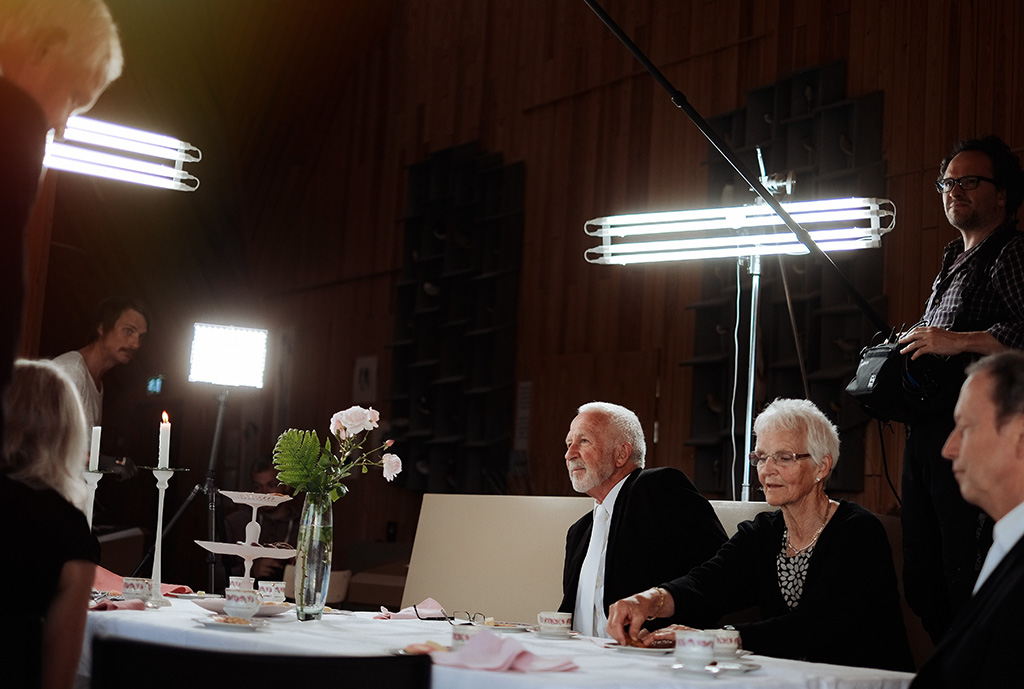